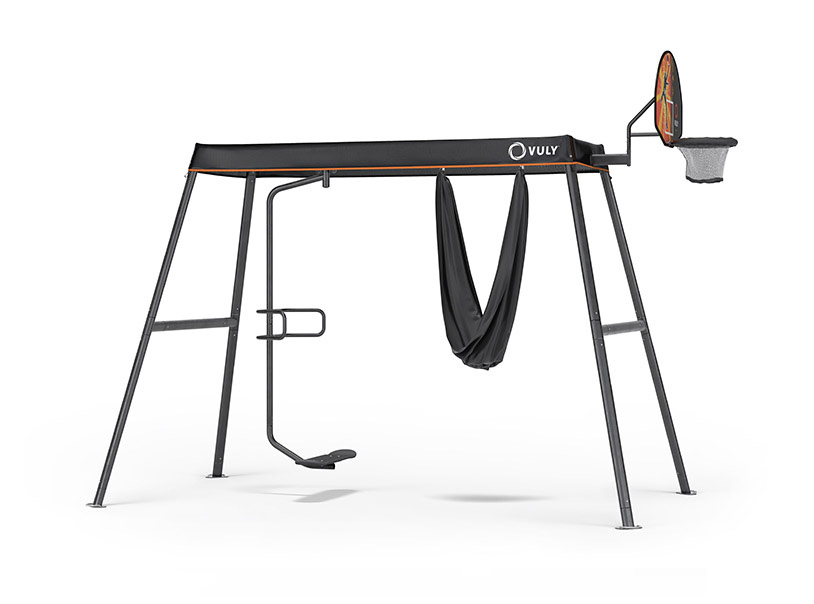 or $16 a week Interest FREE

There's no other outdoor play equipment like Vuly 360 Pro swing set. With a customizable, premium build and distinctly Vuly design, it's made to push limits.

Twist the full 360o and swing at the same time - only possible on Vuly 360 Pro swing set.

Kids can surf, skate and snowboard at home, with adjustable spin sensitivity.

Release your inner acrobat or lie back with a book and pillow.

Customize with an expanding range of swings, set configurations and accessories. Customize yours now   chevron_right

Add-ons will be released continuously 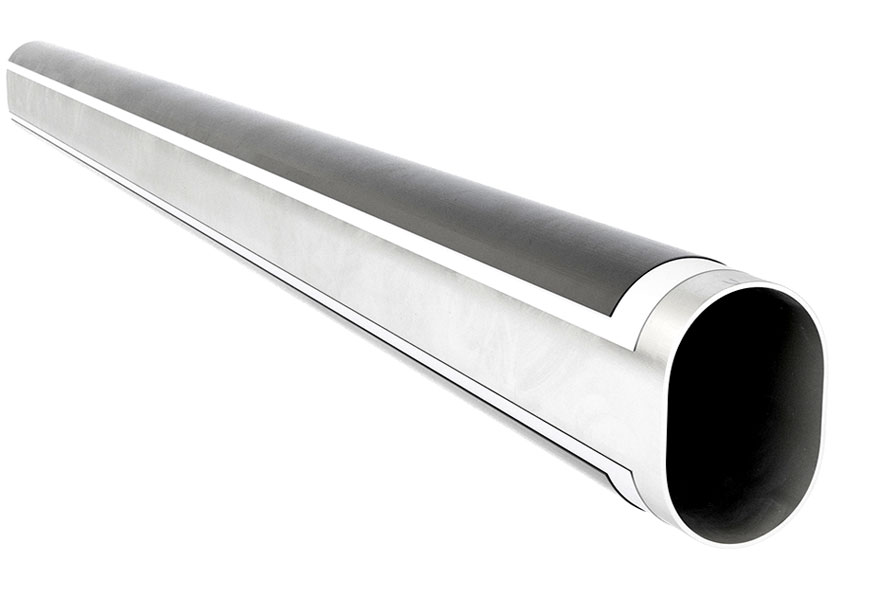 Enjoy years of fun, with 2x thicker and 40% wider parts.

Swing further! Just make sure you have the clearance required. 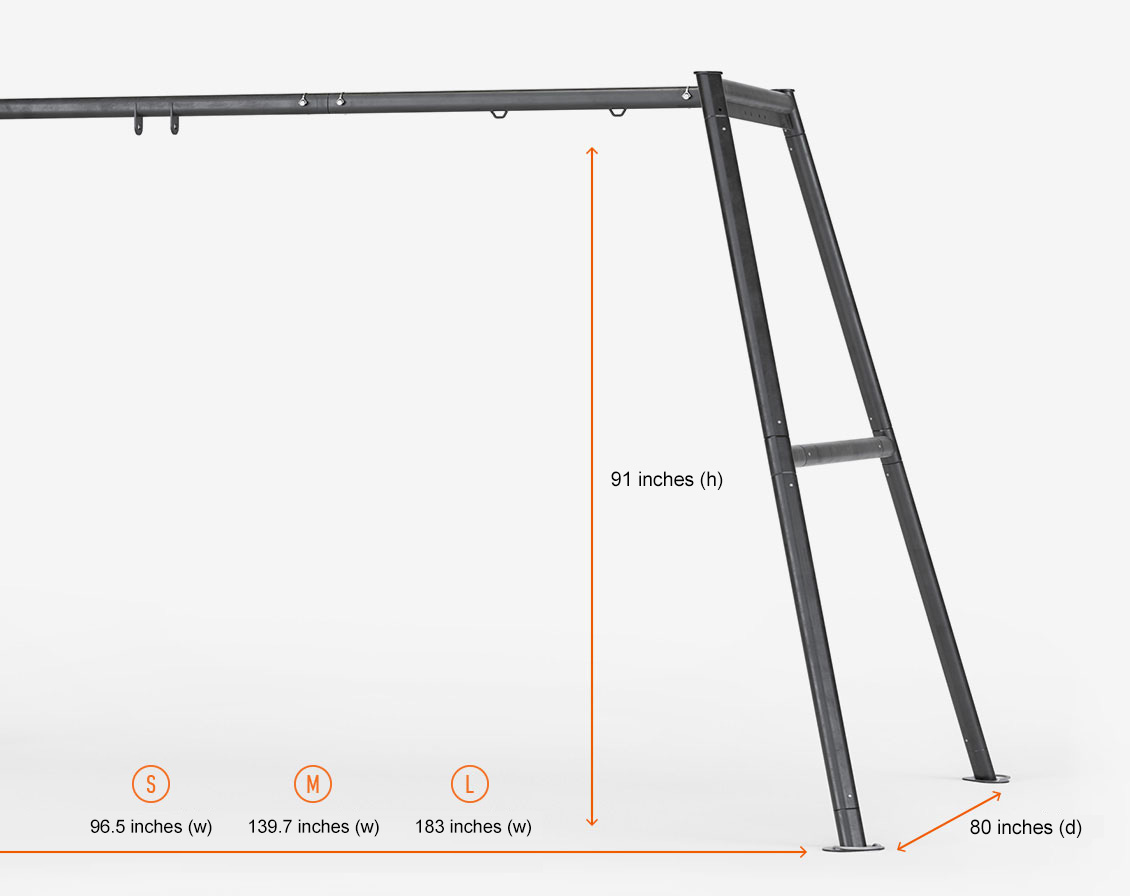 All it takes is an Upsize Kit and an extra Swing to turn your Small into a Medium or your Medium into a Large.

Let your children play with confidence on a solid A-frame fully secured with anchors. 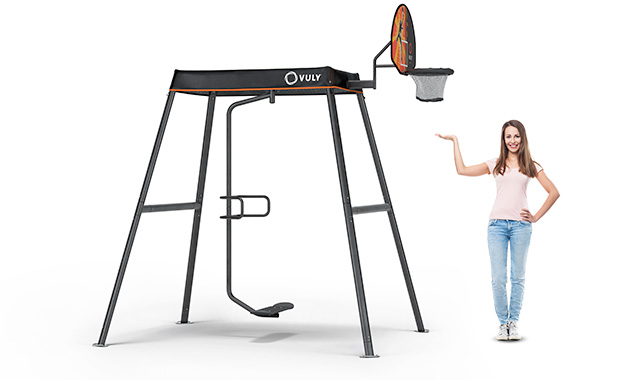 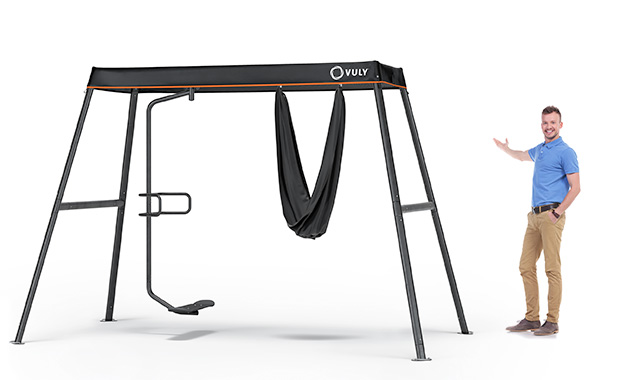 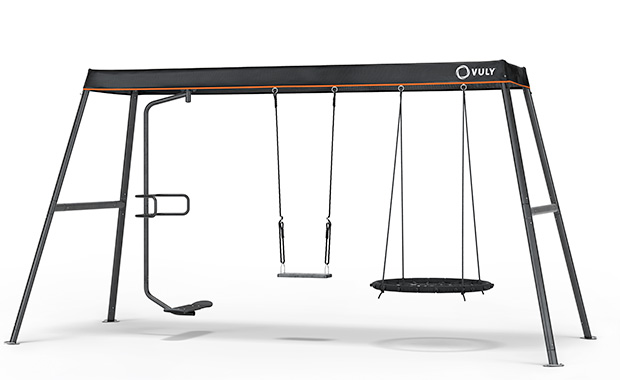 Slide on the durable, polypropylene Shade Cover for years of sheltered outdoor play.

Part of the Vuly family

Attach a Basketball Set*, Mister or Pulse to your 360, and enjoy them in a new way.

on our swing set machine.

How is 360 a stronger and safer swing set?

When a little time passes, and the kids have grown a little older, they can become bored of their outdoor swing set, leaving it sad and alone in the backyard – if it hasn't become a rusted, broken-down eyesore first. Neither of these fates await Vuly 360!

Most swing set frames are made from either plastic parts or metal that's both very thin and hasn't been prepared for years in the backyard – where weather takes its toll. Vuly 360 uses frame components that are not only 100% steel, they're 0.1 inch thick and twice as wide for extra stability. You can also forget about the rust that plagues most swing sets. 360 uses the signature Vuly black, matte powder-coating to keep it looking beautiful and rust free long after other swing sets have become a safety hazard.

Because 360 is designed to be a long-lasting fixture of your backyard, it's easy to customize it to change with your family. A constantly growing range of easy-to-swap and totally unique swings and modules are on the way that make a Vuly swing set the one that they can grow up with.

3 ways to buy direct from Vuly

Visit our showroom in person 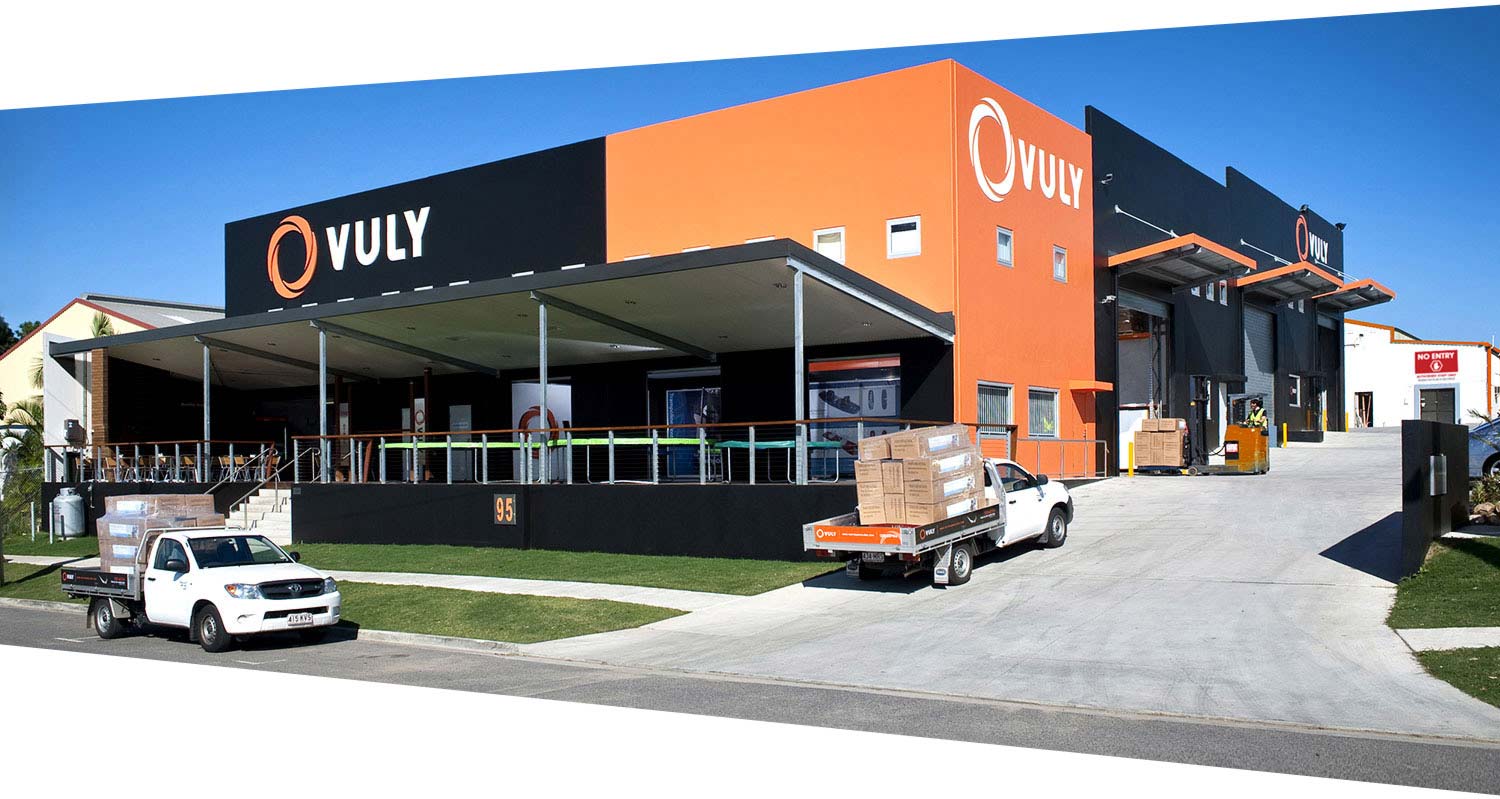