Trampoline Games: 12 Games To Play On The Trampoline

A Vuly trampoline offers the perfect platform for an endless supply of high-energy trampoline games.

With a little imagination, there are many trampoline games to play, especially on the unique Vuly HexVex™ Game Mat.

Our fun trampoline games provide hours of entertainment, while motivating kids to get outdoors and stay active. 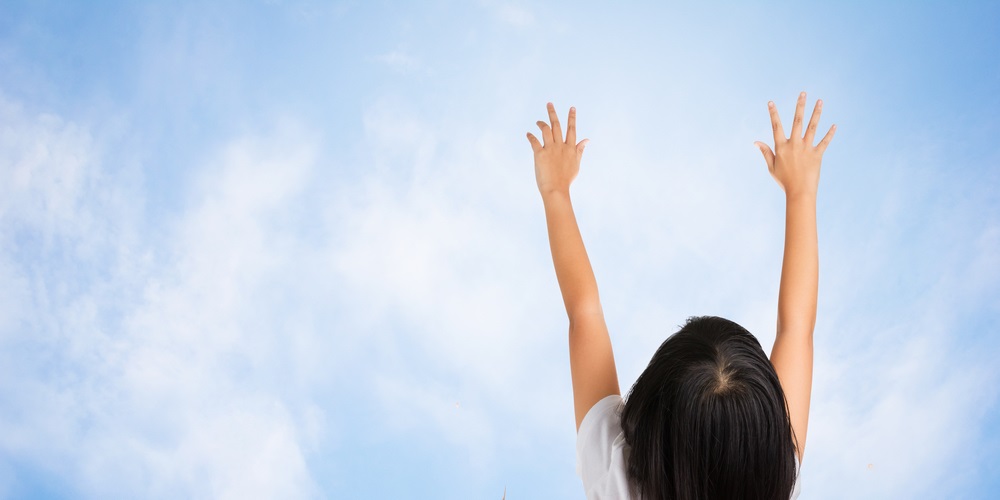 A ball-based game, ‘Bouncing Air Catch’ is perfect for parents who want to get involved in some outdoor entertainment with the kids.

Ensure you have a safe trampoline so bouncing high won't cause pontential injuries.

A tennis ball is the ideal size for use in this trampoline game, and it's best played with 2 players.

2) Piggy in the Middle

The name gives it away, but this classic game is given a fresh twist thanks to a bouncy trampoline surface!

We recommend using a small-to-medium soft ball for this outdoor trampoline game, and it's an ideal game for three players. 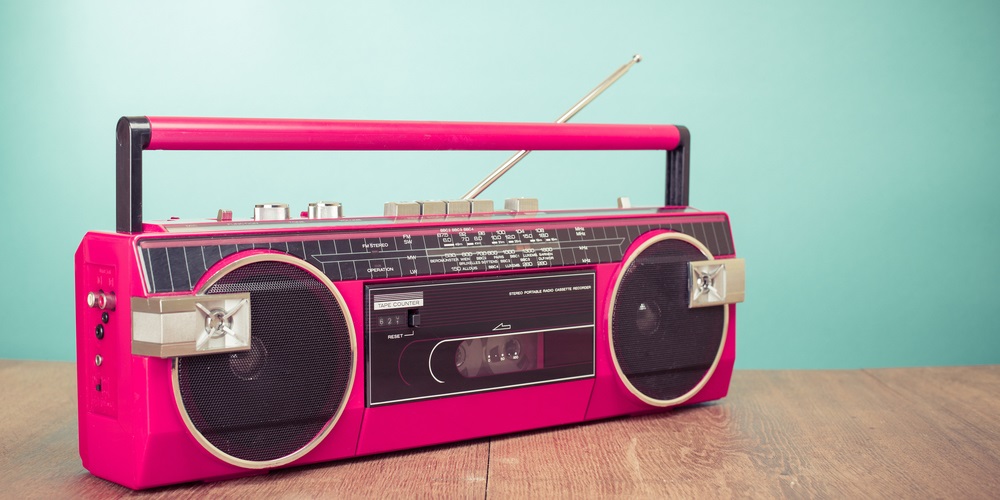 As your kids get a older, they’ll surely develop a bit of a music repertoire!

Involving some of their favourite songs in a trampoline game will keep it fresh and fun.

It's also great for working up a party atmosphere if they have friends over.

‘Musical Bounce’ is all about keeping the beat – as the song changes, the last one bouncing to the beat is out for the next round.

A new take on an old favourite game. ‘Trampoline Whispers’ helps improve memory and concentration, and you can play it with multiple players.

5) Birds in the Nest 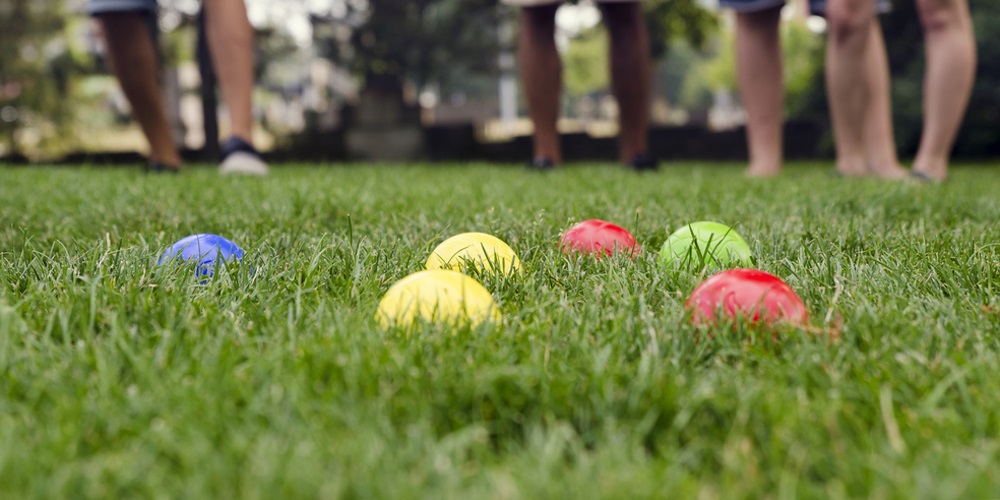 All you need is a bag of light, differently-coloured plastic balls, and you’ll be set to play ‘Bird in the Nest’.

This game combines treasure hunting, running and throwing — perfect to get kids outside having fun.

If traditional ball games aren’t really your thing, ‘Poison Ball’ is also a great one to play – it'll get everyone active and jumping – one at a time.

Participants take turns being the chosen player inside trampoline.

A team-based game sharing similar traits with ‘Poison Ball’ and combines the elements that makes dodgeball so fun. 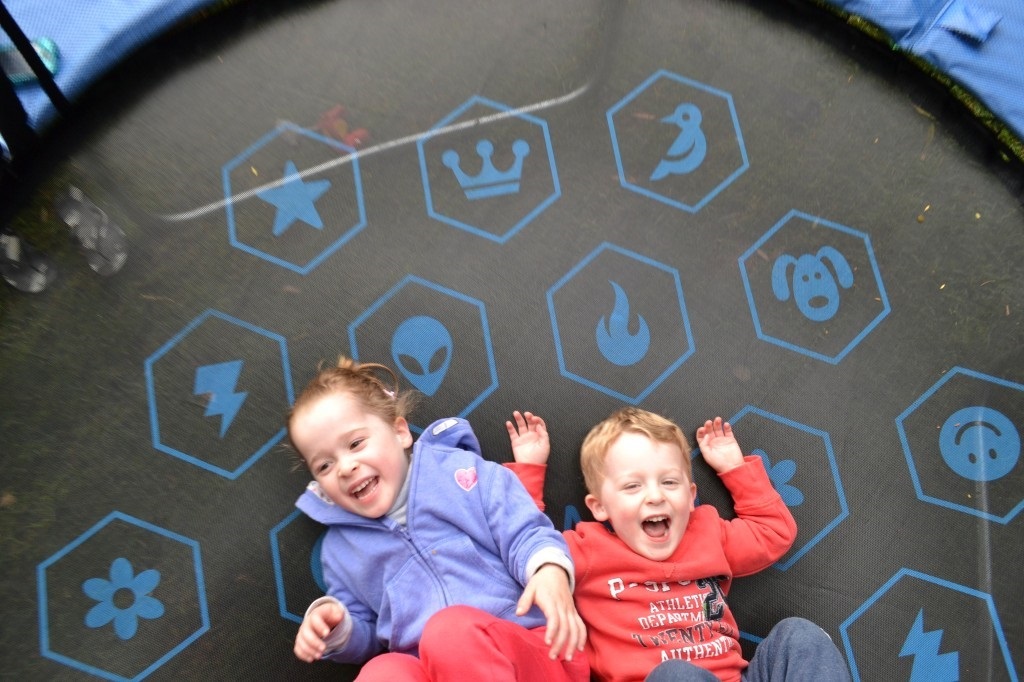 This one’s a classic! To play ‘Crack The Egg’, three players hop on the trampoline.

We won't be doing any bouncing in this game, but it's still best to not have too many on the Jump Mat at once.

Don't forget to make sure that an adult is always supervising! 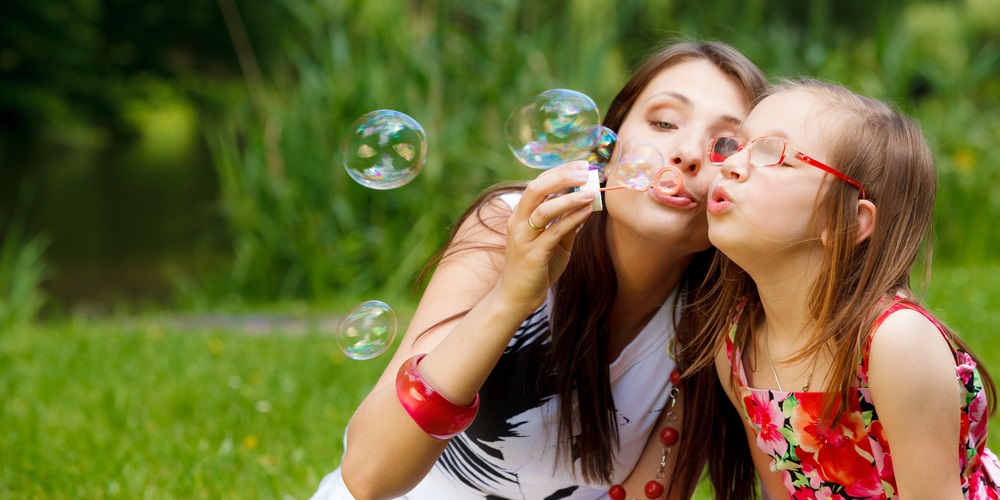 Let your toddlers or primary schoolers run amuck in the safest environment.

This one is more of an activity than a competitive game; it’s all about spending time with your little one 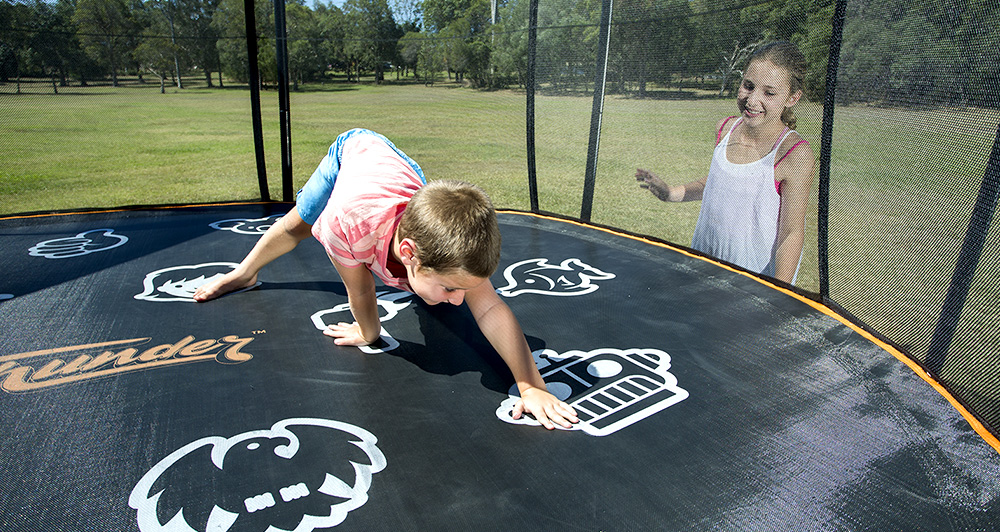 Looking for even more fun games to play on the trampoline?

A huge range of trampoline games become open to you when using your Vuly HexVex Game Mat – including a spin on an old classic.

This is the perfect short and sweet Vuly trampoline game to test out memory and coordination between two players.

Have fun with the various HexVex™ icons as players attempt to target the correct one as they land from bouncing.

We hope the above games will be perfect to play on your kids trampoline or check out our range of trampoline accessories for hours of fun and enjoyment. Don't forget we have a full range of other outdoor play equipment as well! 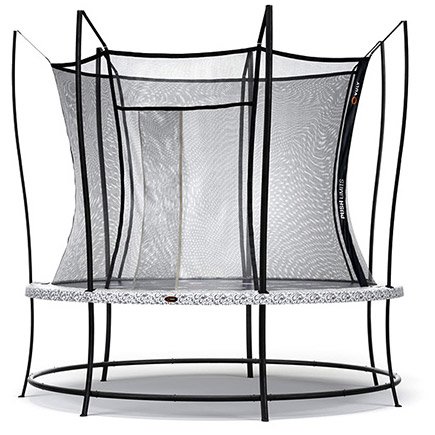 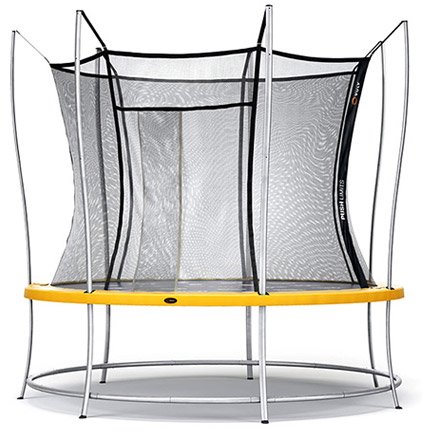 gb
You have added basketball set to your cart