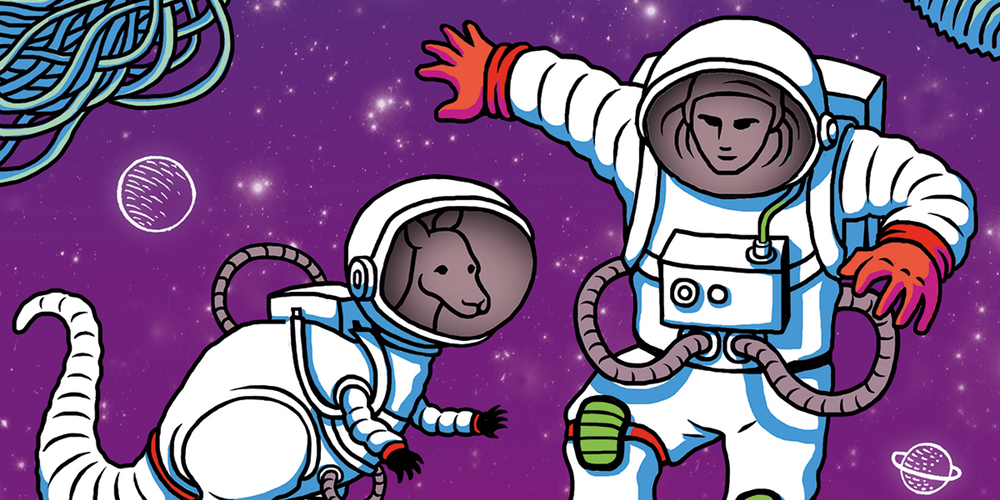 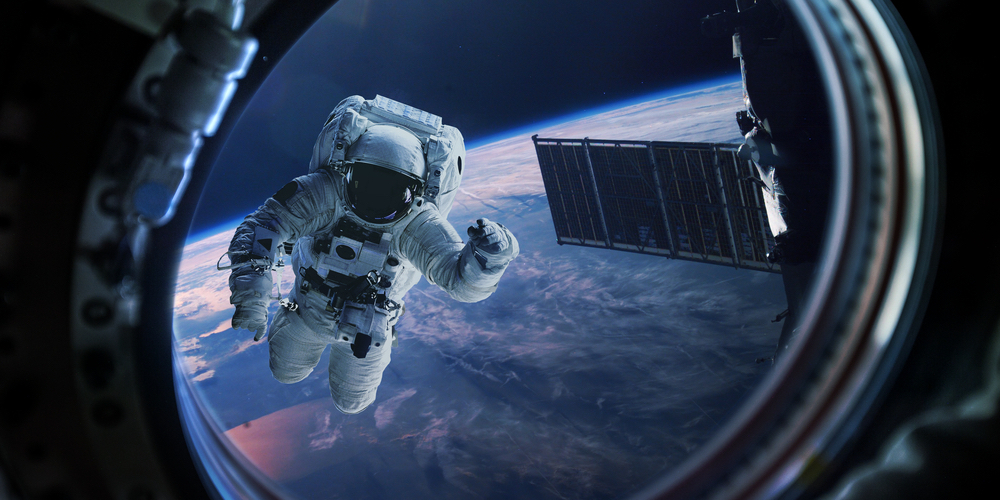 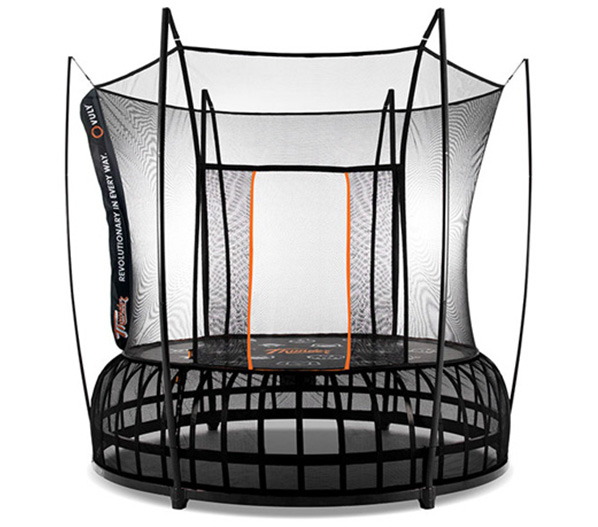 nz
You have added basketball set to your cart