Is there something you’d love to be able to do on your trampoline, but just don’t think you’ll be able to? Perhaps you’ve tried a trampoline trick a few times and haven’t had the result you were after. Don’t give up! We have five great tips for practising on the trampoline until you’ve got the hang of it.

Believing in yourself is the first step to tackling a new task on the trampoline. Sure, it might seem really hard at first, or even totally impossible – but what if there was a way for you to do it? Imagine what it would feel like if you finally landed that trampoline trick, or even beat your best running time or created something you’d never made before!

Take To The Trampoline

“Start where you are. Use what you have. Do what you can.” - Arthur Ashe

While there’s no need to dream small, there’s good reason for starting at the beginning with little steps on the trampoline. You can only do the best you can with what you have right now, and it's much safer to gradually build up to the trick, time or height you're trying to achieve on a trampoline! So, if you want to bounce for half an hour without stopping but so far haven’t bounced at all, get out onto the trampoline and see how long you can go for. Only lasted five minutes? That’s okay – you’re practising so that it gets easier over time. You’ll bounce higher, faster and for longer each time you give it a go. 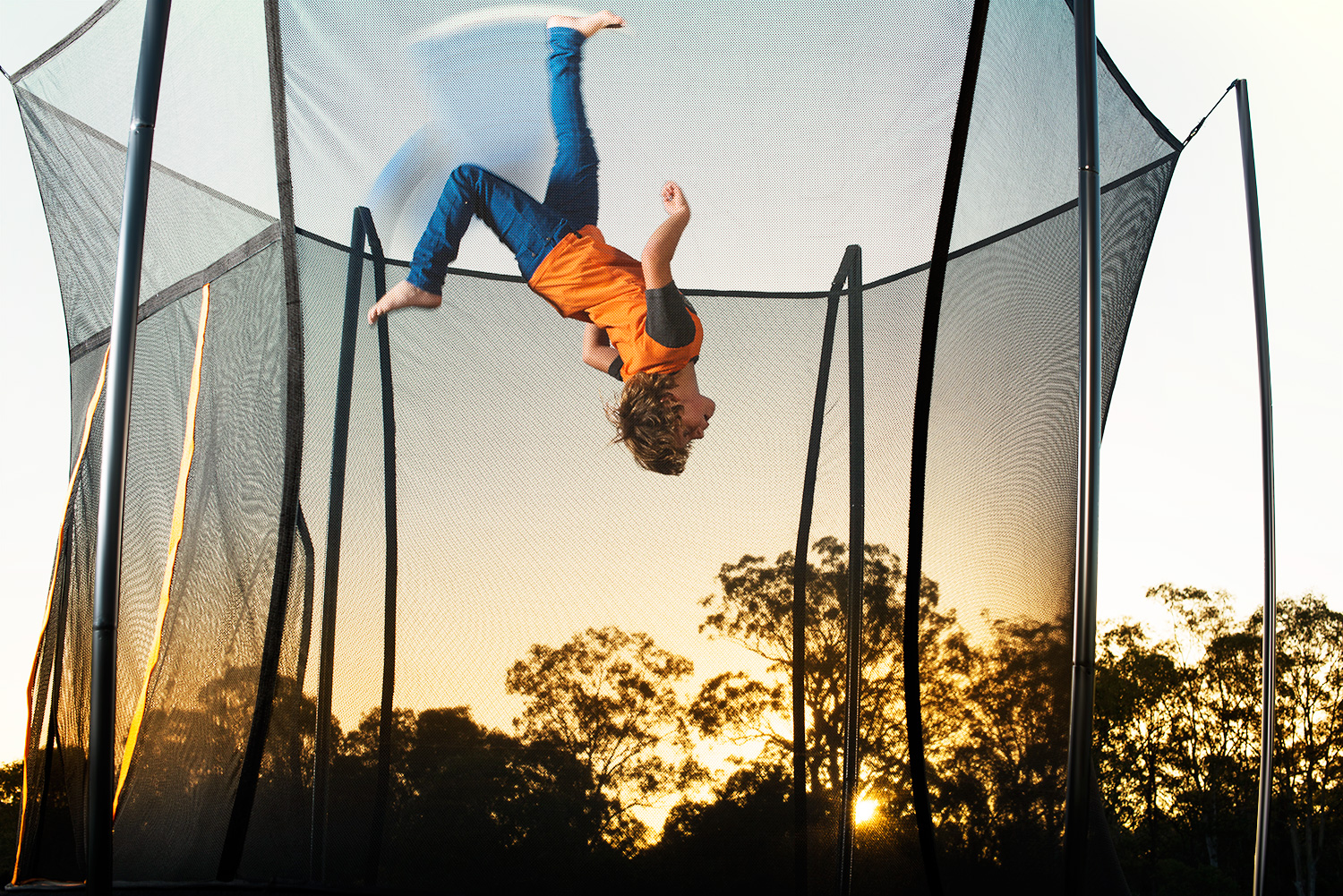 Trampoline Time, All The Time

“The more I practice the luckier I get.” - Arnold Palmer

If you can dedicate some spare time to working towards perfecting that trampoline trick, or even singing a tricky song, then you’re sure to get better than if you don’t try at all. The funny thing about the body is that it remembers what you’ve done before, so you don’t have to start at the beginning every time you practise on your trampoline. That’s why you get better and better the more you do it! Start with a modified version of task you’re attempting, and work your way up to the full version when you’re ready.

“I've missed more than 9000 shots in my career. I've lost almost 300 games. 26 times, I've been trusted to take the game winning shot and missed. I've failed over and over and over again in my life. And that is why I succeed.” - Michael Jordan

So you tried something on the trampoline once, and it didn’t work the way you wanted it to. That’s okay! You can try again and again. There’s no limit to the amount of times you can try something, and there’s no need to give up. Can you imagine what would have happened if Michael Jordan had given up on basketball the first time he missed a shot? He probably wouldn’t have even made it onto a court to play. Take your time and keep going if it’s something you really want to be able to do. If you keep trying, you'll be shooting more hoops with your trampoline basketball set than even Jordan himself could manage!

"Only those who attempt the absurd can achieve the impossible." - Albert Eistein

Just performed a flip on your trampoline for the first time, nailed it, and didn’t land on your butt? Woohooo! Let those neighbours hear you cheer. When you finally get the hang of something, be sure to celebrate and show someone what you can do. You never would have thought you could do it when you first started practising, and now you’ve got it. Yep, sometimes you’re still going to mess it up -- so make sure you keep practising this newfound skill, and you’ll get even better on your trampoline with every try. 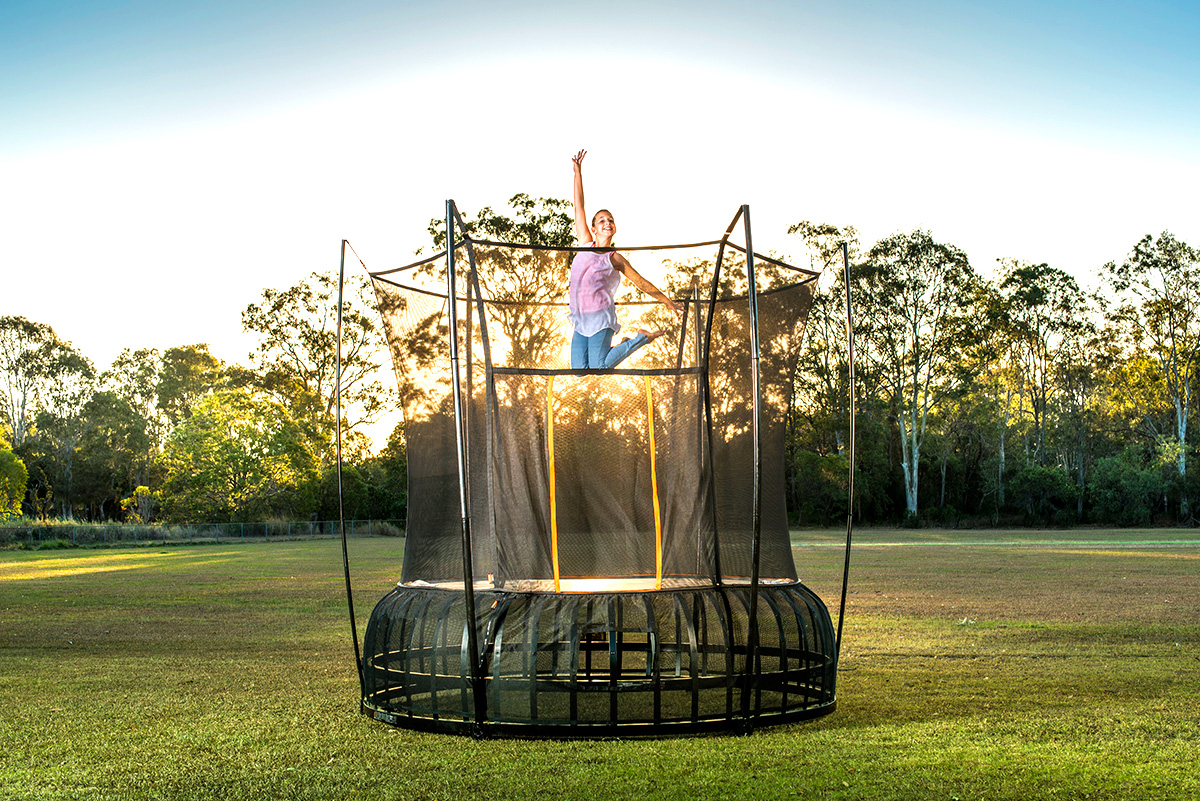