3 fun outdoor games parents (and the kids!) will love.

Age is only a number, right?! We certainly think so here at Vuly, so that’s why we’ve tracked down the best outdoor activities that parents will love just as much as the kids. So at your next family barbecue, birthday party or picnic, don’t take a backseat to the gaming fun—be prepared with one of these super simple activities and let the games begin! 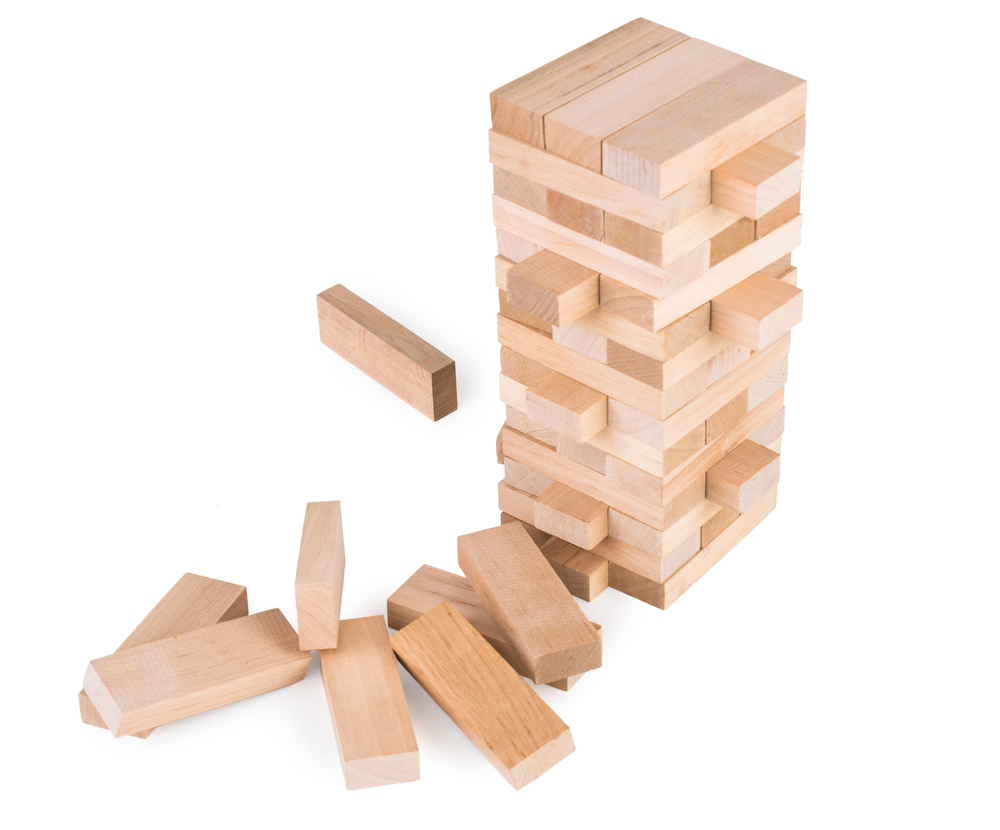 3 fun outdoor games parents (as well as the kids!) will love—Jumbo Jenga

The lowdown: Based on the original game of Jenga, the family classic played with a stack of wooden blocks, Jumbo Jenga follows the same rules but with jumbo-sized wooden pieces! This DIY game is made using 54 smooth wooden blocks, measuring three times as long as they are wide, and one fifth as thick as they are long (1.5cm x 2.5cm x 7.5cm).

3 fun outdoor games parents (as well as the kids!) will love—Bocce

The lowdown: The game of bocce originates as far back as 5000 B.C., where Egyptians played the earliest form of bocce using polished rocks. From here, the game of throwing balls towards a target swept the globe, and still remains a much-loved backyard game today.

3 fun outdoor games parents (as well as the kids!) will love—Super-Sized Pickup Sticks

The lowdown: Based on the original tabletop version, Super-Sized Pickup Sticks will be an absolute hit with people of all ages! To play the game, you simply need 33 bamboo stakes (or wooden sticks) measuring around 2m, with each set of eight stakes painted in a different colour, and the remaining one painted in black.

We’d love to know if you incorporated any of these adult-friendly outdoor games into your next event. Which was a favourite?