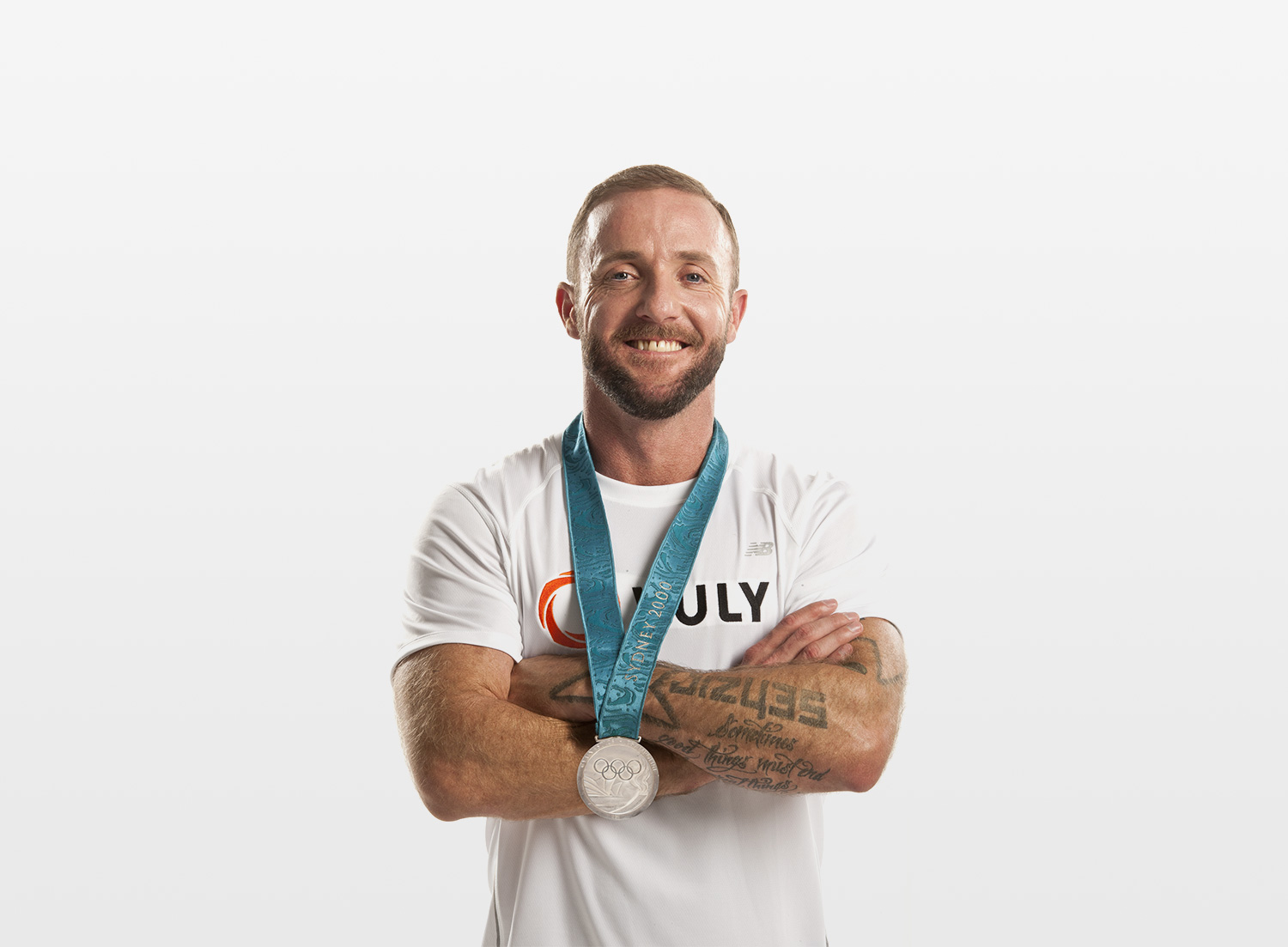 Ji Wallace is an Australian Trampoline Gymnast and Sydney Olympic Medallist. He remains the most well respected trampolinist that Australia has ever produced.

Ji began trampolining at the Wynnum PCYC in Brisbane, and won several national titles throughout the 1990’s. The highlight of Ji’s career was winning silver at the 2000 Sydney Olympic Games. Since then, Ji became a performer and coach with Cirque De Soleil. Ji is now a head coach of Sky School, a trampolining program run by trampoline park chain “Sky Zone”.

To this day, Ji is the only Australian gymnast to win a World Record, and successfully hold the world record and take home an Olympic medal. 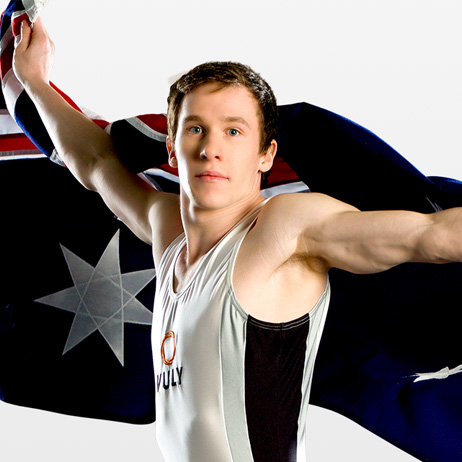 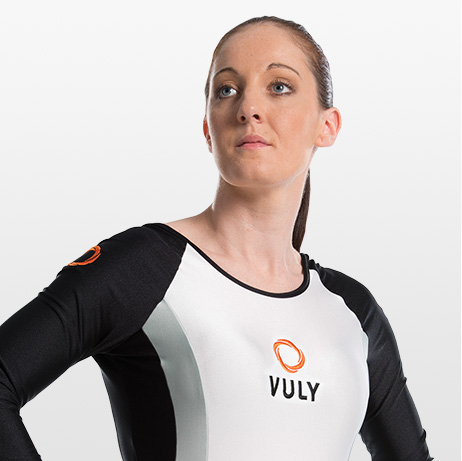 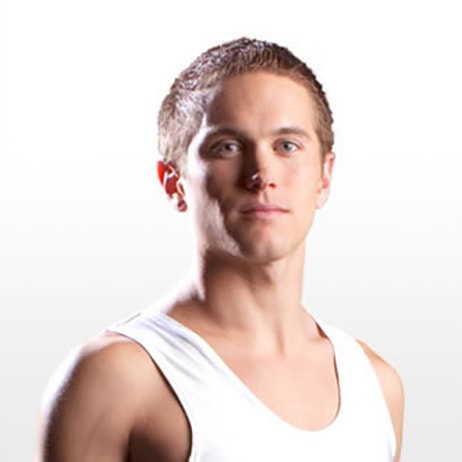